I’ve had some ideas bouncing around in my head about the combination of blended wing bodies, birds tails, anhedral and spanwise lift distribution. These are some attempts at finding a balance between all of the above.

I’ve been watching various different sorts of birds tails recently and realised several similarities. Also thinking about the F-111 down at the Evans head museum. The people down there were pointing out that the British had made the entire tail plane change AOA thus making sonic possible. ‘Twas just unfortunate that the Americans used it first. Still it was a British realisation. 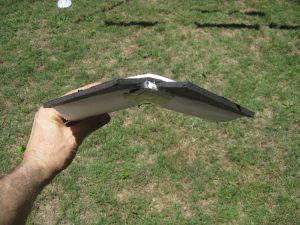 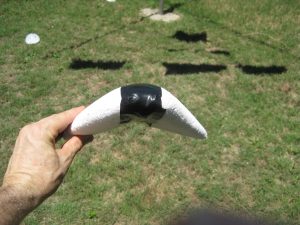 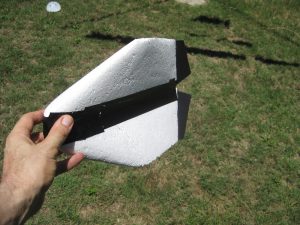 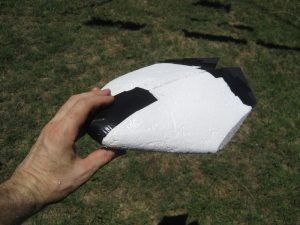